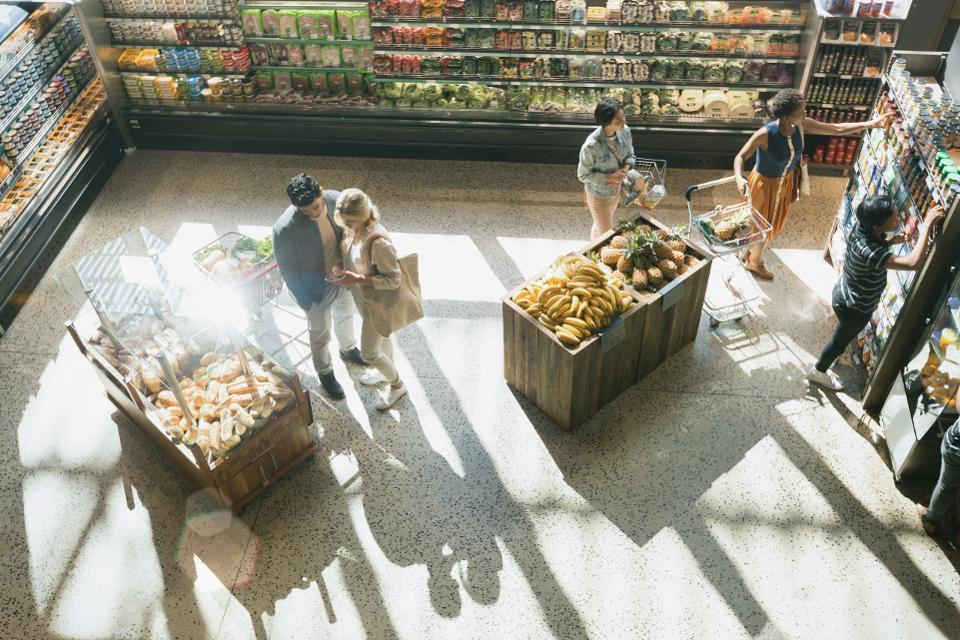 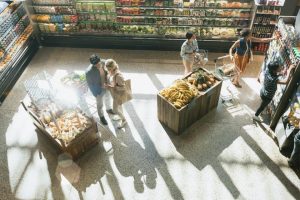 Organic products may have similar levels of certain nutrients as conventionally treated products, but they have higher levels of antioxidants, some vitamins, and less pesticide residue. Therefore, people like to buy and prepare organic food, knowing they’re choosing the healthier option.

Those who choose to eat healthily prefer cooking their own food at home. Also, statistics suggest that eating cooked meals is likely to increase one’s intake of the healthy nutrients found in meat, vegetables, and fruit. Therefore, this is a win-win situation, meaning that home-cooked organic food becomes even healthier. 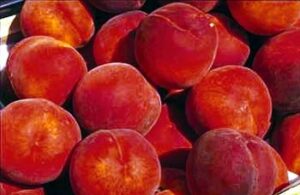 Choosing to go organic means avoiding harmful chemicals. More than 600 active compounds are registered for agricultural use in the US. With 90% of these chemicals going untested for long-term health effects before being approved, people have to wonder what they’re consuming.

Pesticides can be toxic to humans, both through short-term and long-term exposure. Acutely, they can induce respiratory tract irritation, sore throat, cough, allergies, and eye and skin irritation. Moreover, nausea, vomiting, diarrhea, headache, loss of consciousness, seizures, or death can occur. An extended period of exposure to these toxins may also cause Parkinson’s disease, asthma, depression and anxiety, ADHD, and cancer.

Organic Farming for a Better Ecosystem

Chemicals aren’t harmful only to humans. They impact animals, plants, and insects as well. Thus, organic farming helps the environment. According to the Soil Association, a typical organic field has five times as many wild plants, 57% more animal species, and 44% more birds than a conventional farm. The synthetic herbicides and pesticides used in traditional farming often kill non-targeted animals, plants, and insects.

Organic farms can also fight global warming, one study states. Compared to conventional farming, organic farming traps the carbon in the soil for a more extended period of time and keeps the soil healthy for better crops. This study from 2017 found that soils from organic farms were richer in organic matter and fulvic and humic acid, and they had a 26% greater potential for long-term carbon storage on average. 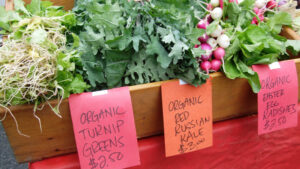 Genetically modified organisms are those whose DNA was altered in a non-natural way. This production method artificially increases the food’s nutritional value. In comparison, organically raised organisms must be given organic feed and can’t receive antibiotics or other animal by-products. This is what usually makes people avoid GMOs.

While food with GMOs is more affordable, has a longer shelf life, and has lower production costs for farmers, it’s alarming that GMOs don’t have to be labeled in America. That’s why people who care about healthy food options decide on non-GMO organic food that’s produced through natural processes instead of genetic engineering.

There are many conflicting studies when it comes to nutrients in organic food. Most independent studies indicate that the nutrient levels are similar in organic and conventional foods, and there’s only a limited number of cases when organic food proved more nutritious than non-organic. The one nutrient that’s significantly higher in organic food is phosphorus. Nevertheless, organic products have up to 69% higher antioxidant levels.

Many experts agree that increasing one’s produce intake per day is more important than choosing between these two types of food. Some people have reported that organic food is tastier, although more research is needed at this point.

Should People Only Buy Organic?

Since organic products are more expensive than their non-organic counterparts, should people buy everything organic?

Some produce is more prone to retaining pesticide residue. Peaches and apples are a great example, due to their thin peel. This means that this type of produce, when grown in a GMO environment, maintains more pesticides. That’s why people should opt in to buy non-GMO, organic fruits and vegetables.

It’s better to buy organic nectarines, celery, strawberries, cherries, pears, spinach, lettuce, potatoes, carrots, milk, beef, peanut butter, and baby food. While organic fruits and vegetables are generally a better choice, you can also scrub or remove the peel to reduce your exposure to pesticides if you decide on conventional or local.

Are There Any Cons?

Organic products are more expensive than conventional foods due to the production costs for the farmers. For the average consumer, this might be a con, since they’ll have to spend more money on groceries that are usually cheaper. However, this isn’t the biggest concern about organic food. There might be increased exposure to biological contaminants linked to consuming this type of food.

Organic farmers use cattle manure on their crop fields, which could pose a risk to human health since cattle manure can contain Escherichia coli. Still, it’s considered safe if adequately treated by following the relevant rules and standards.

Another concern is that organic farmers can’t produce as much food as conventional farmers because they generally have fewer yields. Furthermore, organic farming isn’t sustainable in poorer countries.

Although more labor and time are needed for organic than conventional farming, it’s still a booming business in today’s world. People are turning to healthier alternatives, and they’re willing to pay a higher price for better quality. In some areas, further research is still needed to evaluate the impact of organic food on human health. However, avoiding pesticides and other chemicals and their harmful effects can set consumers on an excellent path to a healthier life.