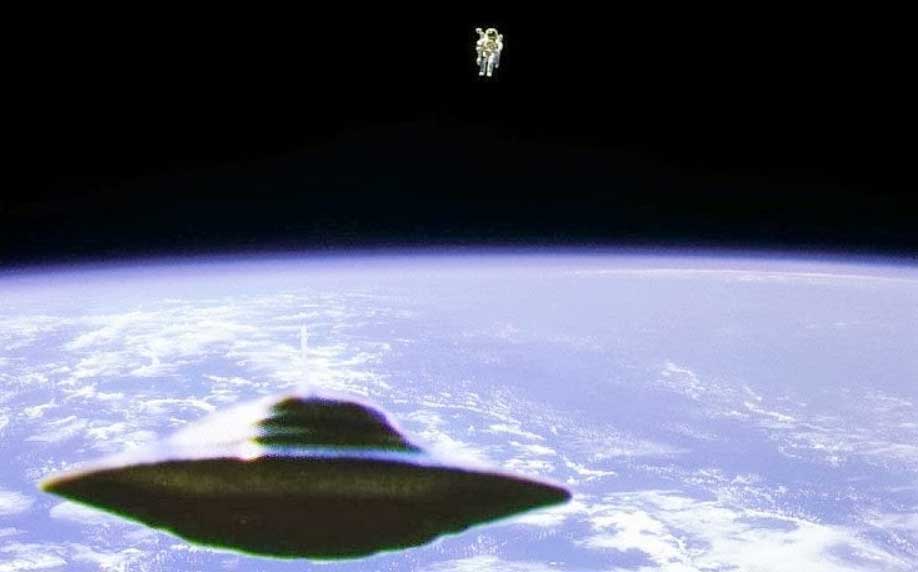 This Resistance section is dedicated to the global movement of standing up against oppression and slavery. The very word resistance has been given a bad name during the new age movement, however it has been shown that the new age was partially infiltrated by the CIA in order to spread out imbalanced ideas to dissuade people from creating their own reality : for example, ‘just let go to the divine will’; the One Creator of all things is not somewhere in the sky but within all of us, therefore we are the one who will implement the divine will through our evolution, attunement to balance and harmony, and actions taken to manifest that reality. We therefore have a right to say no to hurtful things, and to create any reality we want, and we want pure harmony, balance, love, every living being taken care of and free.

During 2012 a specific group was created, called the Resistance Movement. They opened an informational website : http://2012portal.blogspot.com. Their anonymous messenger is code named “Cobra”. This group was born out of agents within governmental and military agency from this planet, who realized that this world was being largely manipulated and controlled by psychopaths and decided to stop them. They were attacked and had to take refuge in underground tunnels under New York in 1975. From there they have organized a worldwide network of underground bases and are working tirelessly to take this criminal cabal down, arrest them, give them fair trial and the healing they need. The mission of the Resistance Movement’s blog is to inform the population of both the spiritual and operational ongoings initiated for this liberation and protection of this planet. Their messenger Cobra is also in contact with off world groups such as the Pleiadians. His information is not channeled, it is received through direct physical contact.

The Resistance Movement is based in cities in the inner Earth. They are a different group than the Agarthan network, but they work together very closely. Click here to learn more about them.

Since the inception of their website, the voice of the Resistance has gained a widespread following across many countries and different cultures. As of March 2015 there have been over 15 million page views to the website, plus numerous listeners to Cobra’s radio interviews, some of this information and all the links are available on this website under this menu button.

This Resistance group is not directly connected and not to be confused with the various groups and individuals working for the liberation that we have also included in this menu. However, in the big picture, we are all working together and for the same goal : the final breakthrough in this liberation, called The Event.