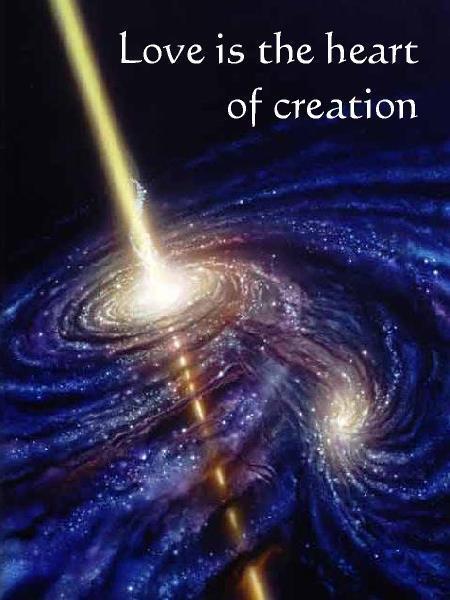 If you would like to know a little bit more about some of these Lightworker groups that you might not already be familiar with then you can find information about the following groups on a page on my website that is entitled Victory Now. The groups are as follows;

“These Light Forces are working below surface, on the surface and in Lightships all around this planet and as far away as the Galactic Central Sun area where the Central Civilisation is directly involved in our liberation process.”

Lightworkers – Backbone of the Resistance Movement

The Sisterhood of the Rose

Brotherhood of the Star

The Order of the Star

After that this the webpage continues with;

‘Some ‘Historic’ Victory of the Light Updates’.

Some is not so correct, as the updates take up the majority if not all of the important developments in the ongoing battle to remove the power of the archons, and not in least of the powerful chimera group which we were not aware of until April 8th, 2014. This was a shock to everyone and the updates on this page follow in detail the long process necessary to remove these beings from the powerful position that have held unknown to mankind since the archon Congo invasion of 1996. We learned on April 8th, 2014 that “This group secretly controls the vast majority of military bases around the world, many of those bases belonging to the US military:”

So, let me warn the new reader that the story of our liberation from these beings is provided here from 2014 and up to the present. This would mean for some focused average reader spending 5 hours a day for about three days to follow the whole story. {without going nuts!}

I spent about three hours updating this page a few days ago so that the last updates are Cobra’s updates from March 2nd and March 18th, 2018.

If you feel that this is something that you might like to take on, then here is the link to the webpage Victory Now.