Pleiadians are beings of Love and Light. Most of the surface population is so enmeshed in the dysfunctional state of affairs on this planet that it is difficult for them to believe that beings that are full of Love and Light without an agenda really exist.

But they do. In fact, beings like that are the majority in this Galaxy. And Pleiadians are among them.

Pleiadians originate from angelic evolution that entered this dimensional universe by entering through the Galactic Central Sun portal.

They have then explored the Galaxy in their angelic Light bodies until they settled in the Pleiades star cluster which emerged from plasma into the physical plane about 18 million years ago.

They were consciously trying to densify one of their plasma home planets into the physical dense matter and the planet exploded.

Fragments of their exploded home world scattered throughout the Galaxy and some of them hit the Earth as Moldavites:

One big piece of Moldavite with 144,000 Light encodements of 144,000 volunteers for the Earth mission was later carved into a holy Grail.

Many hundreds of thousands of years ago, the Pleiadians have learned that violence does not solve problems and have decided not to partake in Galactic wars anymore, and turned their focus on building a peaceful culture that expanded on hundreds of planets in the Pleiades star cluster that make the Pleiadian confederation.

They believe in beauty and harmony and their lifestyle reflects this. They surround themselves with liquid light:

They surround themselves with beautiful art:

They live in crystal cities that shine like tiny quartz crystals among greenery of nature: 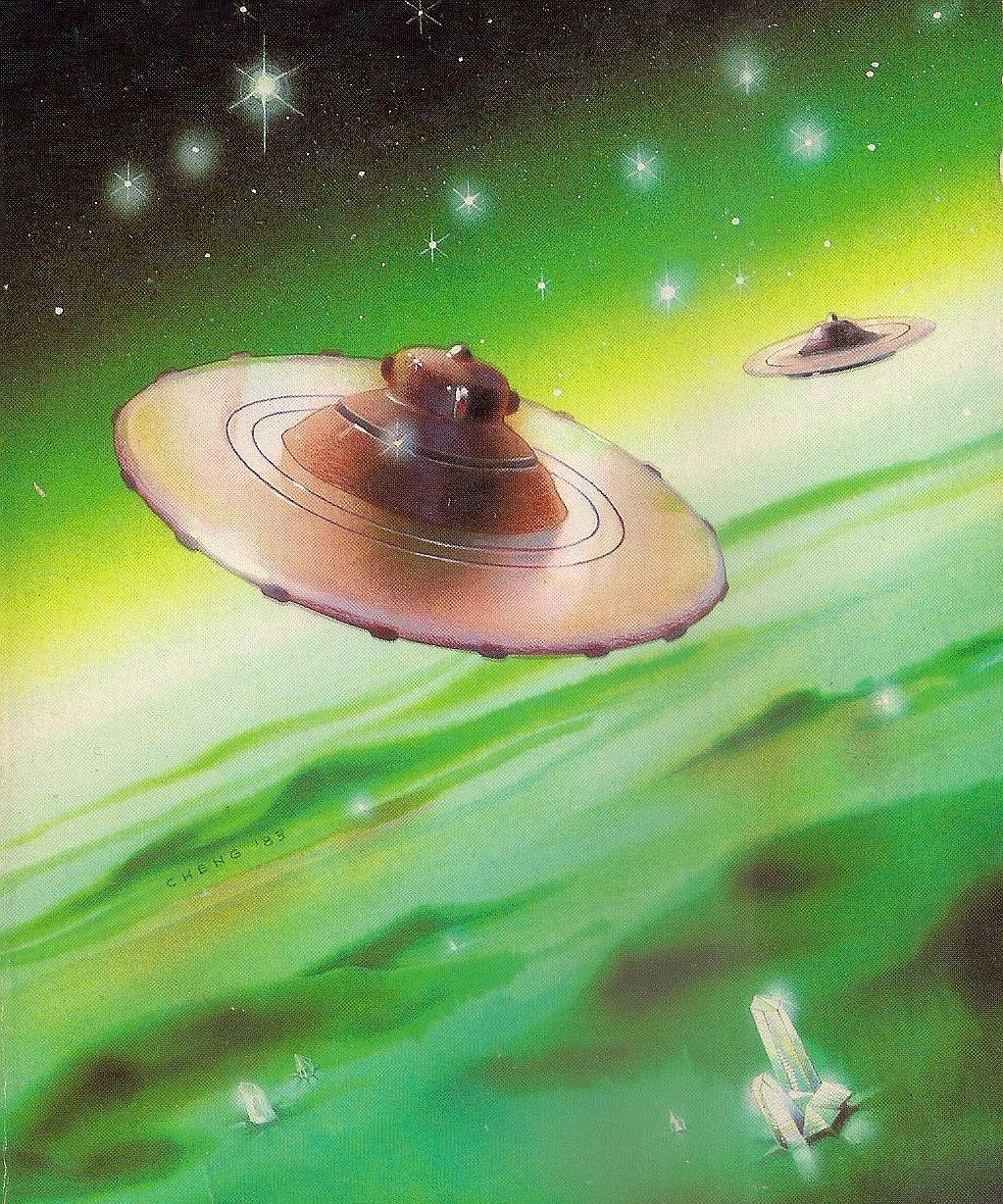 Many of these cities are like crystal places underground and below oceans on planets in the Pleiades star cluster.

They do not need much sleep and sustain their physical bodies with a special elixir: 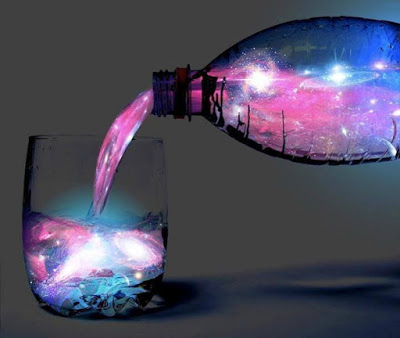 They understand the secrets of immortality, but rarely choose to keep the same physical body for more than 1000 years.

They are very positive, joyful and sensual.

The Pleiadians have been contacting the surface population for millennia:

In order to break the Quarantine status of this planet, they have contacted the Vril girls (die Vrilerinnen) to start the German secret space program:

After the dark forces have hijacked the German secret space program, the Pleiadians have rescued the Vril girls from the surface of the planet in 1945 in a secret project codenamed “Niemand bleibt hier” (nobody stays here). 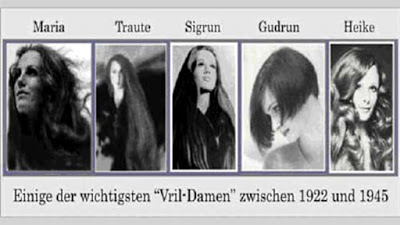 The Pleiadians have contacted president Eisenhower in 1954, trying to prevent a nuclear war:

The Pleiadians have contacted me in 1977, trying to prevent a nuclear war:

The Pleiadians did manage to prevent a nuclear war, but were not able to prevent the Archon invasion in 1996:

The Archons were even able to invade the Pleiadian star cluster briefly between 1996 and 1999:

After the Pleiades star cluster was liberated in 1999 and the majority of Pleiadian hostages were liberated from military underground bases on Earth, the Pleiadians have contacted me in late 2001 and given me instructions to construct Tachyon healing chambers:

They were, however, not able to prevent the murder of my soulmate.

It is therefore beyond my understanding how certain people actually believe that this blog is some kind of elaborate scam and that I am manipulating people. These people have serious trust issues and would benefit from a therapy. Also, people posting banana or donkey comments on this blog will be forever banned from posting anything again. And if you do not know what a banana or a donkey comment is, think twice before posting and predict the consequences.

The surface of this planet has far more darkness than me, the Resistance or the Pleiadians have ever expected. Clearing of this complex situation unavoidably creates delays. I do not like them. You do not like them. Nobody likes them. So stop being a beta, stop whining and complaining and DO something to make the surface of the planet more bearable. You can not afford private property to become part of the Contact Dish project, because “only the Cabal can afford to own property”?

Here is land for sale under $500 that is suitable for Contact Dish project which I found spending 20 seconds on google:

Someone has made a brilliant comment and put Contact Dish project very nicely in the context of the Event:

“So the key is to think about it in a multidimensional way… there is no one linear step by step path to the Event. There are many different timelines shifting in probability and alternate ways it can happen. By disclosing these projects they are co-created in the field created by the RM and all of us. This timeline stabilization then raises the overall vibration and quantum field which then supports all positive timelines. Including the one where the Event happens. “

What to expect now? I can promise you blood, sweat and tears:

And then, I can promise you Victory of the Light.

When? Nobody knows. The Event will NOT happen until the vast majority of plasma toplet bombs are removed.

Until then, you are very welcome to join us in Budapest, Hungary on April 14th and 15th on the first Ascension conference in 2018:

Or you can join us in Taipei, Taiwan for the second conference on May 12th and 13th: