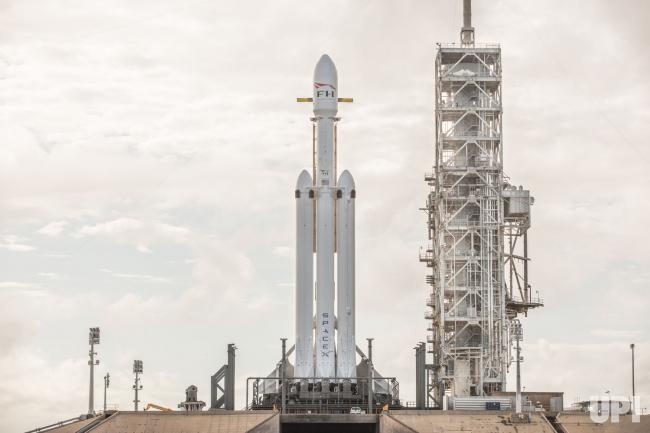 In this photo released on January 2, 2018, SpaceX’s Falcon Heavy rocket is pictured upright at Launchpad 39A at Kennedy Space Center in Florida as the company prepares for the rocket’s maiden flight. With more than 5 million pounds of thrust at liftoff – equal to approximately eighteen 747 aircraft at full power – Falcon Heavy will be the most powerful operational rocket in the world by a factor of two. SpaceX/UPI

Related information from Cobra “When a certain critical mass of surface humans goes beyond the Veil, the Chimera will not be able to control the Disclosure and First Contact process anymore:”

“Diminishing power of the Chimera group is the main reason for many initiatives currently being carried out that will break the quarantine status of planet Earth sooner or later. The first one that succeeds will trigger an avalanche of more breakthroughs that might well be synchronized with the timing of the Event. These initiatives are NOT a prerequisite for the Event, but each positive initiative that pierces the Veil accelerates the process towards the Event.” 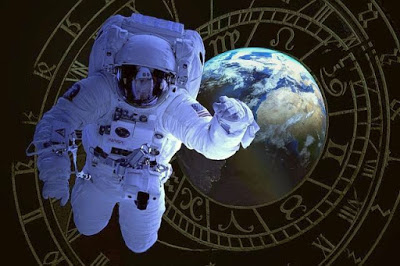 “This is the most promising one as it could become reality within less that a year:

There are many initiatives that could make travel beyond the surface of the planet more affordable:”