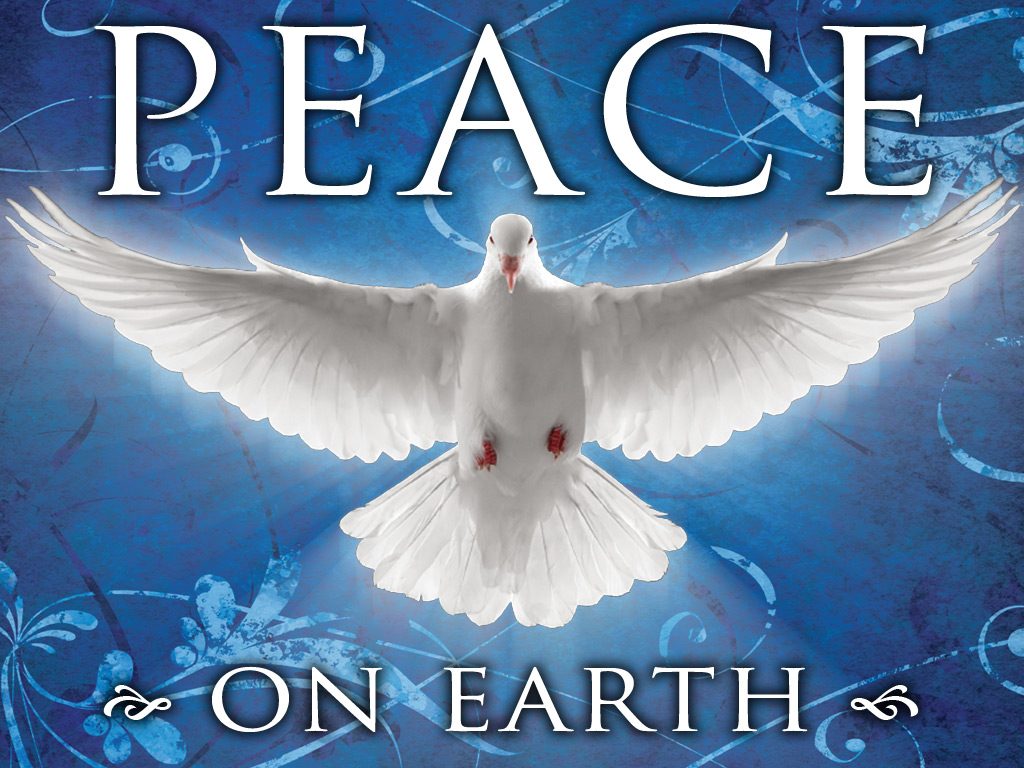 TZ here: Sword sent me this meditation that I would like to share and hope that you will spread for the Super moon at the beginning of the year. The instructions have already been used on a meditation that we did some months ago and therfore he provides a link to a youtube video where the meditation is available in many languages.

Event single group meditation to support the work of the Light Forces shortens the time to The Event and strengtens and anchors the Light / Love Grid on Gaia. Here is Sword’s message.

The liberation of Gaia and it`s inhabitants takes too long. It`s time to say STOP to all negativity and remove them. It`s time to end process of our liberation and start our global ascension process. It`s time to trigger the EVENT!  We are ready for next step, now its time to remove another obstacle.

It`s time to take action again,and this time lend helping hands to Light Forces in Sublunar space and support each other as WHOLE!.

HERE COME`S ANOTHER CHANCE TO SPEED UP THIS PROCESS!

As stated in lastest Cobra interview:

“H: Would you be able to tell us the proportion of plasma toplet bombs that are left to be cleared?

C: I would say that many has been cleared already and there are a few much more that needs to be cleared so that problem has not been resolved yet but will need to be resolved before The Event can happen. The Event can NOT happen without these [plasma toplet bombs] being removed.”
At 2 January we will be facing first in 2018 Supermoon. Native American called it  “Wolf Moon”. It`s first this year, second fall on 31 January:

“Regardless of where the name Wolf Moon comes from; wolves howl to communicate over long distances both in North America and in Europe. It is a way of saying “here I am” to the rest of the pack or “stay away” to intruders.During the denning season in spring and early summer, wolves only howl to pack mates. As the late summer moves towards fall, wolves call more and more to neighbors and enemies. While an average howl from a single wolf lasts from 3 to 7 seconds, a chorus by a pack can last from 30 to 120 seconds and longer during the breeding season in February. So wolves are particularly loud and vocal in the first months of the year, which is probably why people associated the month of January with howling wolves.”

YOU CAN CHECK YOUR TIME HERE:
https://www.timeanddate.com/worldclock/fixedtime.html?msg=WOLF+SUPER+MOON+-+toplet+sublunar+removal&iso=20180102T0324&p1=262&am=15
INSTRUCTION:

1. Use your own technique to bring you to a relaxed state of consciousness.

2. State your intent to use this meditation as a tool to speed up the process of healing for Earth and her inhabitants, and to clear all exotic weapons on plasma plane to trigger The Event

3. Visualize a pillar of blue Light emanating from the Galactic Central Sun, going through the AN stargate located in the central star of the belt of Orion, then going through all beings of Light inside our Solar System and then through your body to the center of the Earth. Visualize another pillar of Light rising from the center of the Earth, then up through your body and upwards into the sky towards all beings of Light in our Solar System and our galaxy. Then upwards to the AN startgate and finally connecting with Galactic center and Source.

You are now sitting in two pillars of Light, the Light flowing both upwards and downwards simultaneously.

Keep these pillars of Light active for a few minutes.

4. Now visualize a violet flame purifying the last remaining Chimera strongholds at DARPA in Northern Virginia, Peterson Air Force Base at Colorado and Cold Spring Harbor Laboratory on Long Island, as well as Lockheed corporation and any subsidiaries – including their energy field on plasma, etheric and astral planes.

Then visualize this violet flame expanding through the whole planet, purifying its energy field on the plasma, etheric and astral planes.

5. Visualize the violet flame expanding beyond Gaia, purifying the remaining Yaldabaoth entity and all other plasmoid parasitic entities.

6. Now visualize the White flame of AN coming from a light pillar between Source and Earth, purifying all the remaining toplet bombs on the plasma planes. Call upon Archangel Metatron to assist in this purification process if you wish. Visualize all toplet bombs being harmlessly removed and dissolved.

7. Visualize the White flame of AN expanding throughout the Solar System, purifying all anomaly, bringing Oneness and anchoring Source Light to manifest easily on Gaia and bringing quarantine to it’s end.

8. Visualize the removal of Yaldabaoth and all plasmoid entities and their grasps on Earth being released.

9. Visualize the planet being freed from any influence from the plasma anomaly and feel the vibration of the plasma, etheric and astral planes getting lighter and brighter until all the darkness is gone as Source light is fully anchored.